She tried to object, but then she said, that is fine, but I will bring pancakes instead. And so, she did. A full plate of so many up rolled sugared pancakes. No matter what was on the buffet table, they always finished first. They were delicious.

This blog is in honour of my Amma Sunna.

The history of the Icelandic pancakes

The pancake is an ancient concept, dating at least back to the 13th century and obviously not something invented in Iceland. We still can trace the Icelandic pancake tradition back to the 17th century. It is one of the nation’s favourite sweet plates and a big part of our food culture (as are our kleinur).

The ingredients of the Icelandic pancakes

The method of making the Icelandic pancakes

Mix the flour with baking soda and salt, add half of the milk, and whip until smooth.

Add the eggs, vanilla extract, and the rest of the milk. Melt the butter in a small pot and add to the mix.

If you like, you can add a tablespoon of coffee. It adds to the taste and makes them browner. I do not like coffee, so I never add it, but it depends on personal preference.

Mix well, and if you think it is too thick, you can add some milk. If you have the opposite problem add some flour. This recipe should be proportionally fine, so cook a few pancakes before thinning or thickening the recipe.

I use a special pancake skillet and a pancake spade which is thin and long compared to traditional cooking spades. I put a small slice of butter on the skillet to melt and scoop the dough onto the skillet.

I heat the skillet, melt the butter, place the skillet above the bowl, pour the dough on the skillet, roll it around, and let the extra dough leak back to the bowl with the dough. Then I place it back on the stove and cook for about a minute or so until I feel I can place my spade under it, flip it and let cook for half a minute or so, toss it onto a big plate, and start the next one.

While the next one is cooking, I put sugar on the cooked one and roll it up. It is still hot, and the sugar melts while rolling it up.

The first one is a sampler

The first pancake is always a bit buttery as it soaks up the fat on the skillet, but the rest of them should be delicious. Just take it easy and enjoy the process; it’s fun once you get the hang of it.

It’s also nice to leave part of the pancakes flat and serve them with blueberry or rhubarb jam and whipped cream. Then you take one, put jam and whipped cream, and fold them first in half, then again in half, looking like a quarter of a plate. You will need a fork for this one as the cream makes it less of a finger food 😊

Enjoy, and please let us know if you try this Icelandic pancakes recipe! 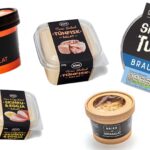 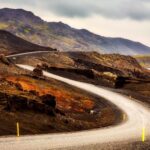 How safe are tourists in Iceland?
July 22, 2022Helga Dís Björgúlfsdóttir 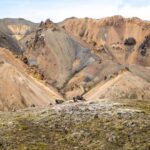 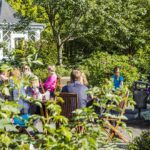 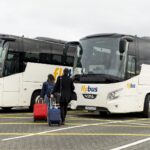 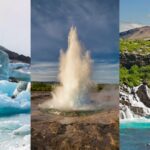 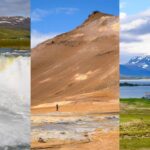 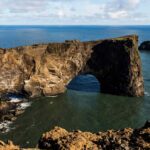 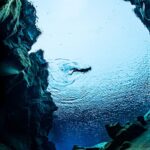 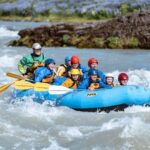 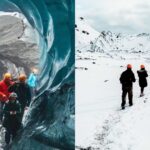 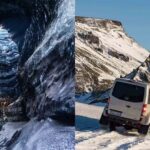