When you book with an account, you will be able to track your payment status, track the confirmation and you can also rate the tour after you finished the tour.
Sign Up
1735
OverviewWhat's IncludedMore InfoReviews

Get in touch with the raw power of black lava sand on Iceland’s south shore.

From Reykjavík, we drive towards Mýrdalsjökull glacier, where the volcano Katla is. We get our ATVs (all-terrain vehicles/quads) and start the adventure there. We will cross rivers and go to the peninsula Dyrhólaey and Sólheimasandur beach, where the famous DC-3 aircraft wreck is.

We will experience different landscapes and magnificent Icelandic flatlands on this fun, adventurous tour.

The abandoned DC-3 plane wreck has been photographed by countless travellers and filmed in a Bollywood movie and several TV commercials. It was also featured in the 2007 Sigur Rós documentary and Justin Bieber’sI’ll Show You music video.

To make this tour even more special, we will stop at the magnificent Seljalandsfoss waterfall, which you can walk behind, and Skógafoss waterfall.

The black sandy beaches of the South Coast of Iceland are otherworldly. Visiting the DC-3 plane wreck on ATVs is an adventure hard to forget! 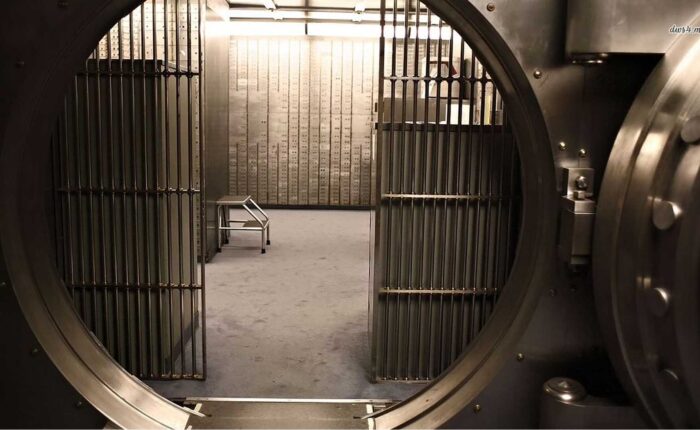 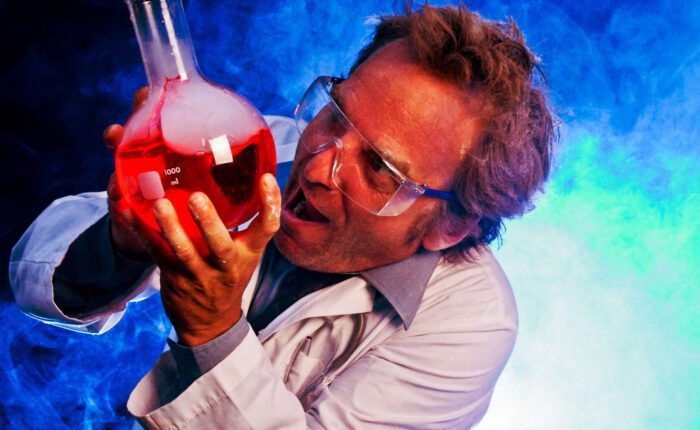